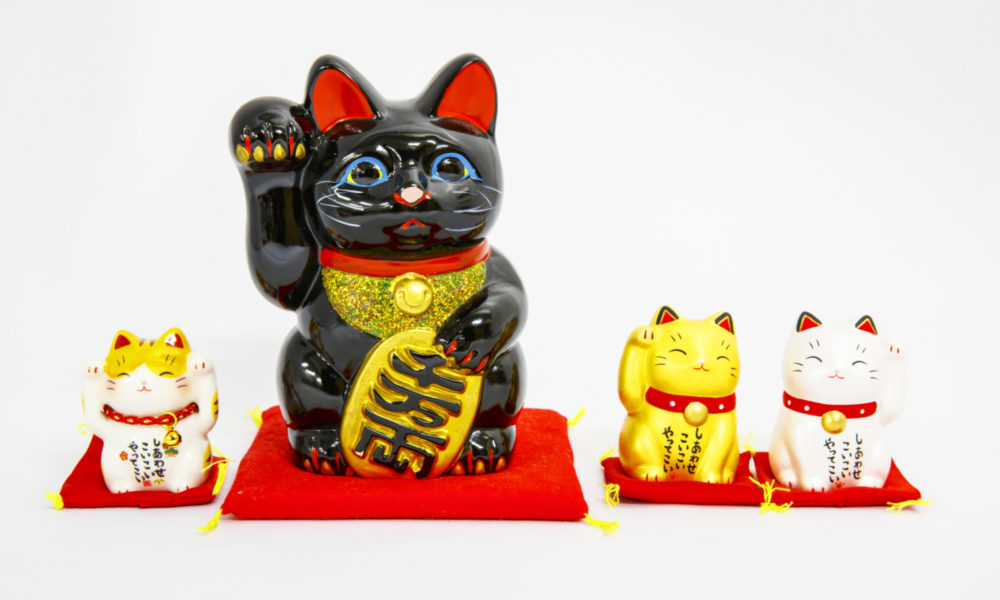 Hospitality-industry insider Joe Warwick lifts the lid on the ‘poison pan letters’ written by the food police on the international restaurant-review site, Eater

July 2017: A warehouse venue called The Store, just off the Strand. The usual collection of London food-media types and liggers who never miss the opening of a champagne bottle has gathered to guzzle and snack, gratis. They’re here for the launch of the London chapter of Eater, the first site outside North America for the online media brand that covers the restaurant scene across the US and Canada. Despite throwing money at proceedings (the never knowingly affordable Freuds are doing the PR), it’s a rum old do, with very few chefs of note in attendance and an atmosphere as flat as a failed soufflé.

The speech from the New York-based boss doesn’t win many friends in the room, saying that London’s thriving restaurant scene does not yet have the media it deserves. A strange approach to take when surrounded by London journalists who make their living covering said restaurant scene, and who are basically being told that they and the publications they write for are a bit crap. But Eater has arrived to save us all! Everyone’s gifted a branded umbrella on the way out, presumably because, God bless you, Mary Poppins, it never stops raining in foggy old London Town.

Founded in July 2005, Eater started life as a lively blog about New York’s dining scene, later embracing Los Angeles and San Francisco and going national in 2009. It was bought by the digital-focussed Vox Media as part of a $30 million deal in November 2013. In the early days it had an irreverent charm, with features such as ‘Deathwatch’, winning clicks while baiting chefs and restaurateurs. But by the time it arrived in London, the parent site, like much of the American food media, was in the grip of the ‘woke’, focussing on identity politics and the industry’s #metoo moments.

No one would dispute that bad behaviour in the restaurant world deserves to be called out and that there’s a place for more serious issues alongside easily digestible news and gossip, but somewhere along the way Eater began taking itself too seriously, the cheekiness replaced by self-righteousness.

The London chapter of Eater has its own team of local contributors. It’s edited by Adam Coghlan, whose prior media experience comes as Director of Content and Communication for the low-key London Restaurant Festival. Yet despite the use of British rather than US grammar, there are jarring Americanisms. Restaurants don’t ‘close’, they are ‘shuttered’; pop-ups become ‘bricks ’n’ mortar’; critics ‘slam’ new openings; and restaurants are objectified in terms of their ‘hotness’. In the main it follows the Eater clickbait template of ‘listicles’ of random length seemingly based on nothing but the (un)qualified opinions of its supposedly diverse contributors, most of whom seem to live just East of Hackney and all hang out together in the same natural wine bars and fourth-wave coffee shops to berate the right-wing press that brought down Jeremy Corbyn. Yet despite dining out on its championing of writers from diverse backgrounds, there’s a decent amount of Oxbridge-educated, white male privilege among its senior contributors.

None of which would matter if it was fun to read, with a genuine wit as opposed to tired yet painfully self-important ‘churnalism’. Does anyone really want to read about ‘15 Excellent Restaurants to Try in Ealing’; ‘13 Great Places to Eat in Victoria and Pimlico’; or ‘11 Passable Places to Grab a Kebab in Chingford’? (I invented the last headline and, potentially, it’s the least dull of the three.)

When it’s not being preachy and worthy, or thinking it invented the concept of ‘discovering’ obscure outlets in and around the M25, an approach pioneered by the great trencherman Charles Campion back in the early Nineties, it’s delivering politically correct snark in a cack-handed fashion.

Take the row it started in April last year over the opening in Mayfair of Gordon Ramsay’s Lucky Cat, billed as an ‘Asian Eating House’. Cue charges of inauthenticity and cultural appropriation when the real crime, as anyone that’s eaten there will tell you, is that it’s just not very good; a clumsy apeing of the similarly silly pan-Asian restaurant, Sexy Fish.

Confecting controversy to garner clicks and ad revenue is the Eater modus operandi, but as a business model it’s much more palatable when served sans indignation.

When Eater arrived, London restaurant-industry insiders worried about the future of Hot Dinners – a less lavishly funded, homegrown site run almost single-handedly by the Hanly siblings – but it’s still where everyone goes to keep up with the latest openings minus the side order of Millennial angst. Restaurant watchers also read The Infatuation, which, despite starting Stateside and having a similar list-focused approach, has a sense of humour and conveys a love of eating out – something the divisive Eater often forgets. Perhaps post-Coronavirus, when restaurants need cheerleaders, not sneerleaders, it will finally change its tune.