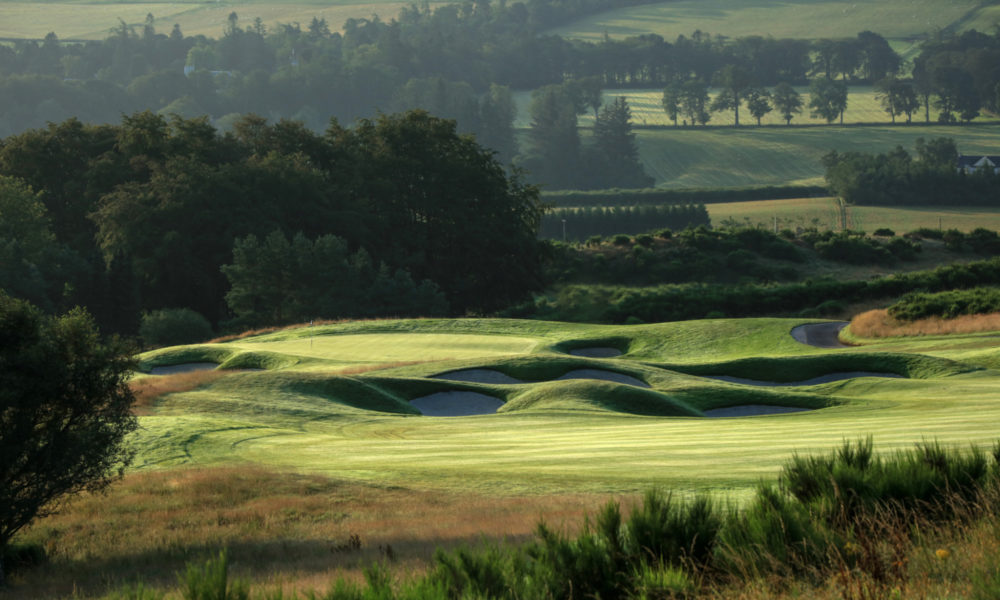 On the fairways at Gleneagles in Perthshire, Colin Cameron sets aside modern clubs for his trusty old persimmons

For all golf’s showcase occasions and competitive edge, the game’s essence is internal. You versus the course, seeking safe passage for balls, 1.6 ounces or less, into little sunken cups, many yards away. It was ever thus, and in playing a sport so entrenched in ancient tradition, I’ve decided to use clubs that are similarly archaic. Mine are from the 1970s, and were second-hand then. It’s a pure approach, and means I have only myself to beat.

Today, the “woods” used for driving are all made of steel or titanium or other high-tech materials. My own? Classic persimmons celebrating a bygone age. As for irons, my Pings were, in their day, state-of-the-art, but now enjoy heritage status amid today’s hybrid gimmicks.

Taking these out on the PGA Centenary course at Gleneagles, the lavish Perthshire estate that hosted the 2014 Ryder Cup and September’s epic Solheim Cup showdown, was therefore a mismatch of biblical proportions. Lying amid 850 acres of land, Gleneagles bills itself as “the Glorious Playground”.

My bludgeons and blades predate the creation of this modern monster, designed by Jack Nicklaus to test long-hitting professionals. But golf, as seasoned players will know, really takes place on the fairway between the ears.

“On the tee, Colin Cameron.” As a guest of the watchmaker Audemars Piguet, you get a starter to announce you at the first hole. Already my clubs were turning heads and drawing purrs of appreciation – perhaps it was the encouragement they offered anyone viewing and handling them to revisit past exploits.

Those within earshot were able to notice the difference when my ball left the clubface: the historic, unmistakable thud of a persimmon wood briefly resonated, while I enjoyed the special light, effortless feel of a club that seems rooted in nature. The contrast to the manufactured, industrial, man-made snap of a contemporary metal driver couldn’t have been clearer. My subsequent four-iron to the green yielded the kind of divot that green keepers haven’t seen this millennium.

Earlier, Paul Lawrie, Open Champion of 1999 and someone whose career dates back to when woods were exactly that, declined my offer of a nostalgic swing, amid doubts he’d even get the ball airborne. My playing partner Calum Hill, a young Scottish pro, gamely parked etiquette forbidding club sharing, and leathered a persimmon. He drilled the ball splitting the fairway – only the stiffness of the shaft, far from bespoke for him, prevented a text-book position for his approach to the green. He joined the former cricketer Andrew Strauss and footballer Jamie Redknapp, who both showed prowess using my relics. (Strauss, impressively, found the sweet spot even as a left-hander.)

Waiting at the par three 17th was Tyrrell Hatton, tour professional and Ryder Cup hopeful. Like Calum, he’s much younger than my clubs. We broke protocol again, so that Tyrrell could swing an old iron. His ball came to rest feet from the hole, and the birdie was a given.

By the standards of Gleneagles’ alternative courses, the King’s and Queen’s, the latter dating back to 1917, my clubs are newfangled. Neither is a monster like the Centenary, a course that reflects how today’s equipment adds yards to everyone’s game. The playing field was correspondingly more level, though from the tee I still found myself behind my modern-kitted playing partners.

While I was always an also-ran in the longest drive competition, the courses of yesteryear, from Augusta to St Andrews, are cunning challenges where the best seek to craft a way round. There are undoubtedly easier ways to play the Centenary’s 18 head spinners than to use veritable antiques, but they aren’t as fun. My drive, four-iron, and two putts for a par four were almost as nature intended; and along with a few other triumphs that day, immensely satisfying.

Colin Cameron was a guest of Audemars Piguet watches 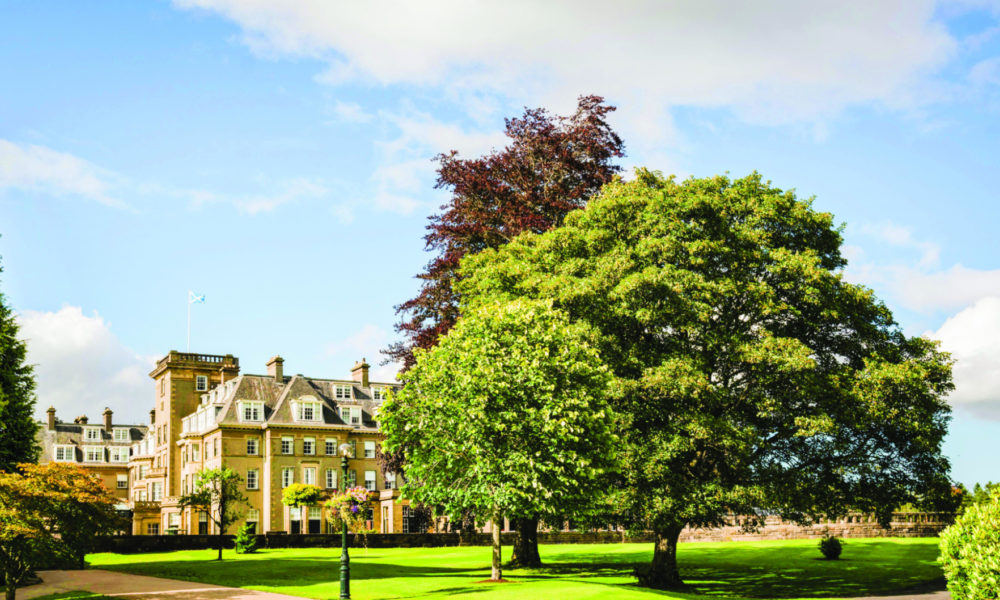 STAYING AT GLENEAGLES
Gleneagles is offering an exclusive “Three Day Swing” package from spring to late-autumn 2020, with three nights in a beautiful twin or double room (at 20% off the best available room rate and a discounted round of golf each day) in the glamorously revamped The Strathearn, and three rounds of golf per person on any of the three championship courses. Guests can follow in the footsteps of Ryder Cup legends on The PGA Centenary course or enjoy the Braid-designed masterpieces, The King’s and The Queen’s courses – the perfect golfer’s getaway. Rates for this offer start from £1,755 B&B for three nights, based on two people sharing a Classic Room. Visit gleneagles.com 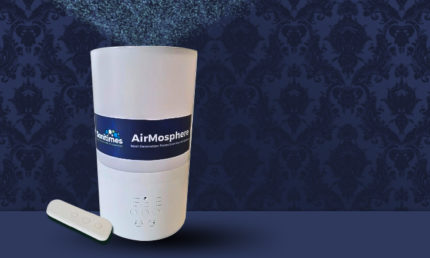